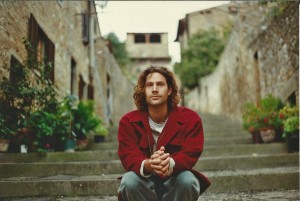 Bruce Winter is a musician, multi-instrumentalist, film composer, singer, songwriter, studio engineer and producer. He has recorded and mixed over 50 albums for various artists, was a touring member of the band ‘Toad The Wet Sprocket’ for more than 3 years and has composed music on over a dozen feature films and several television series, including ‘Deadwood’ and ‘Without A Trace’.

Bruce started playing the piano at the age of 5, and before starting lessons at 7, had memorized Beethoven’s ‘Fur Elise’ by listening to his mother play. He spent the next 7 years studying classical piano until he was 14, and then discovered the synthesizer, at which point he quit his lessons and completely immersed himself in music and started creating his own compositions and songs.

Later in High School, as his influences shifted more to rock, Bruce taught himself the guitar and bass, rented a drum set and began playing in bands with his friends, recording their various efforts himself and honing his skills as an engineer. In college he studied music theory, learning the cello and flute, and began to develop an interest in film composition.

After Touring Europe and the US for several years with Toad, he started a recording studio and began to produce local bands and singers, quickly gaining a reputation for his engineering and production skills. He formed the band Wasted Tape with childhood friend John Askew and local drum lord Erik Herzog. Together the trio has recorded 4 albums together, with Bruce as lead vocalist and bassist. Winter also formed a band with local SB legends Tom Lackner, Josef Woodard, Rob Taylor and Glen Phillips. They have released 2 records, both engineered by Winter.

In 2000, Bruce began working with film composer’s Johnny Klimek and Reinhold Heil, who composed the music for the international film hit ‘Run Lola Run’. “Reinhold was a real mentor to me. He brought me into the 21st century, as far as the technical aspects of computer music production.” Under the partnership of Klimek and Heil, Winter also worked with fellow composer Shawn Odyssey. Together they contributed music for a number of other feature films and tv shows. Winter not only contributed his skills as a composer and arranger, but also as a guitarist, adding rhythm and texture to many of the scores. Winter also engineered all of the final score mixes, most of them in 6 channel surround.

Along side his love for music has always been his love for recording. Starting with his first cassette 4-track, then reel to reel 8-track and eventually computer based recording, “Music and recording go hand in hand for me. When I got my first 4-track and was able to hear the music back, my writing took off and I was hooked.” 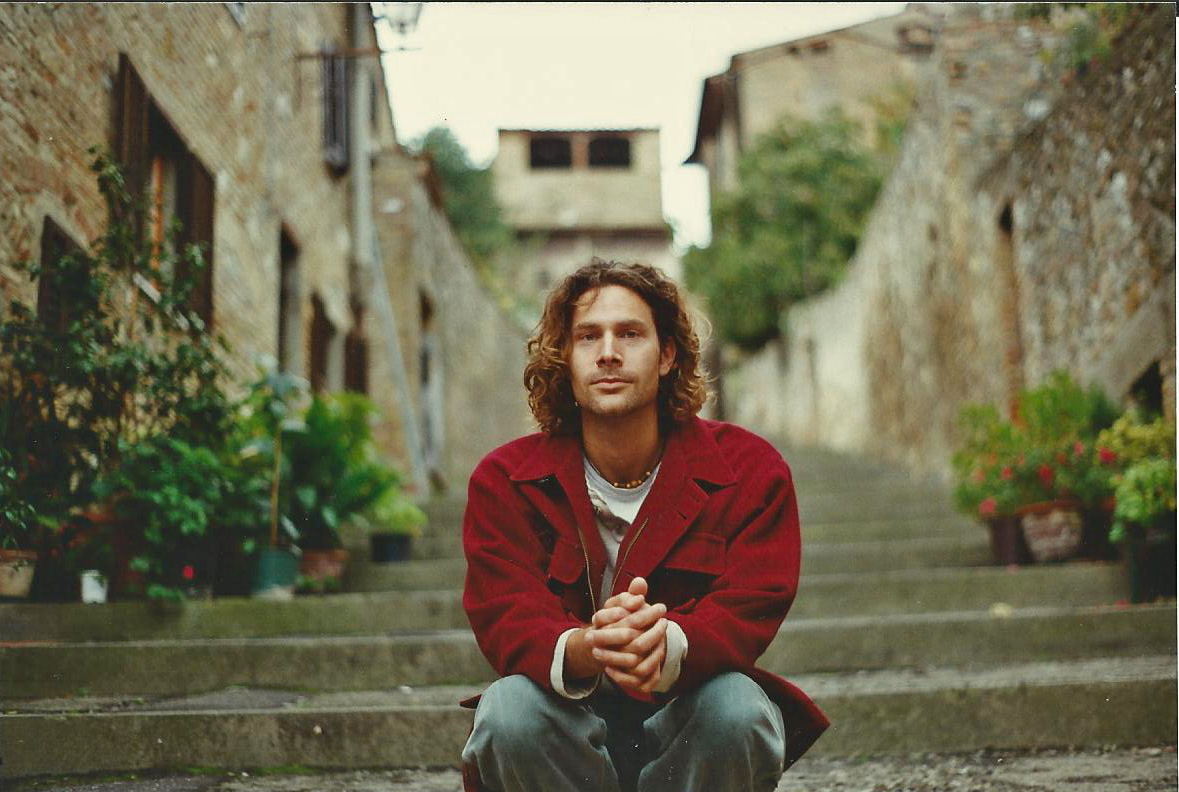 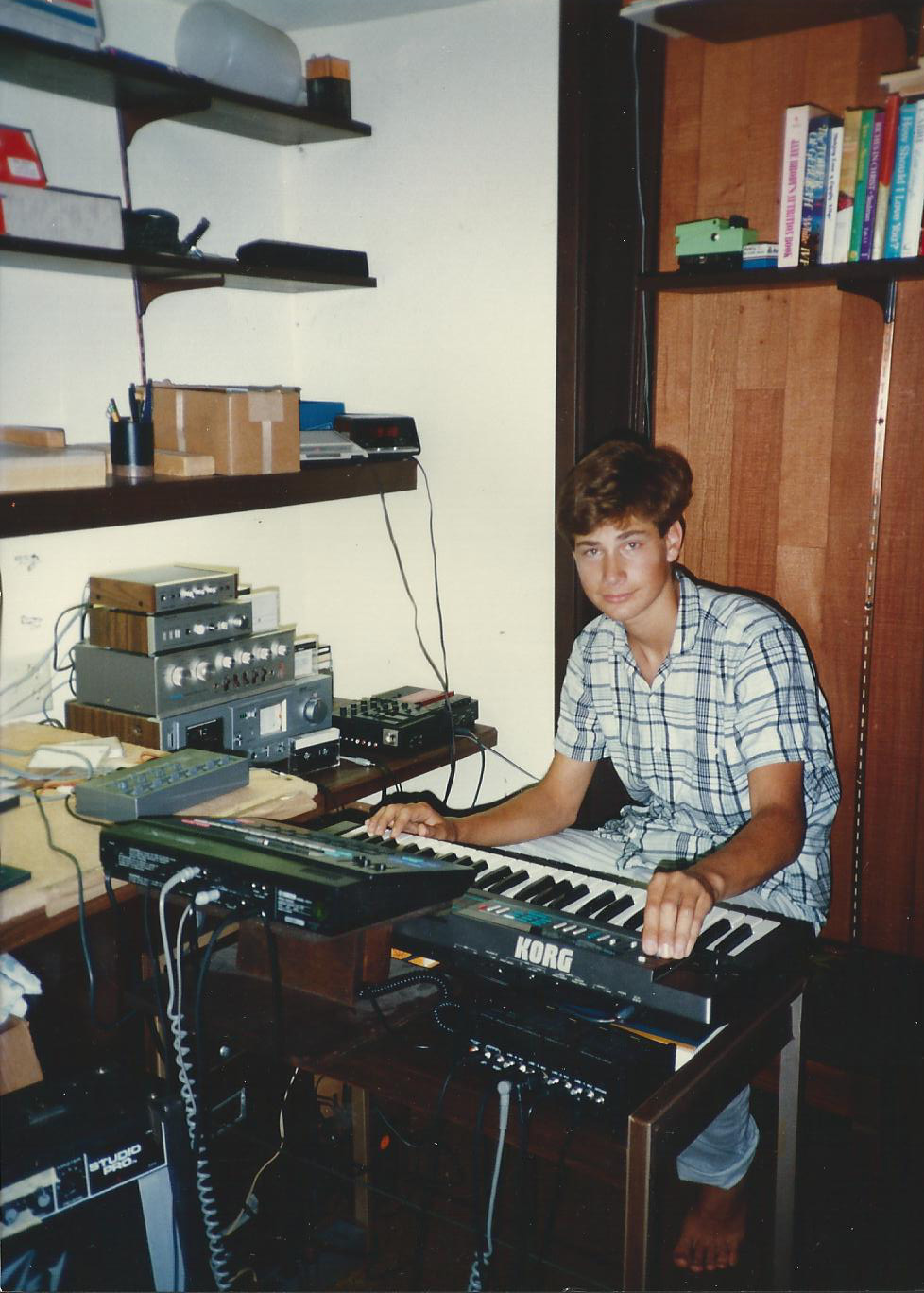 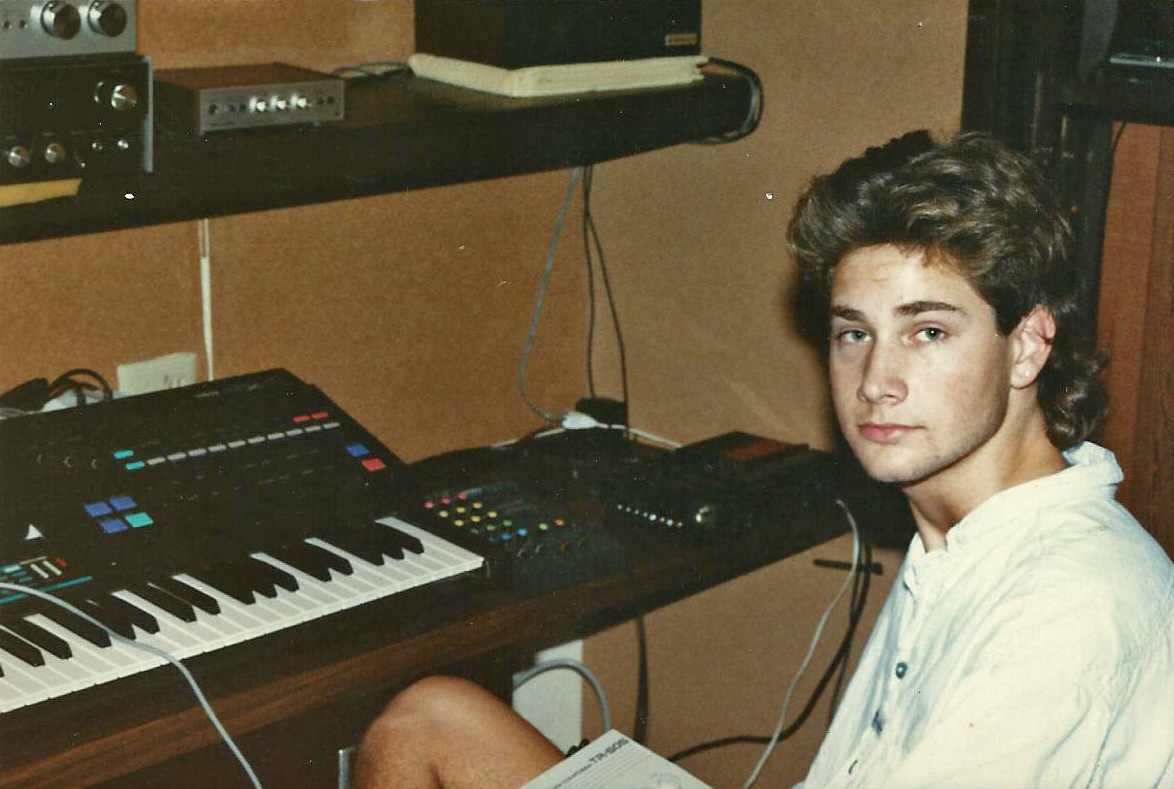 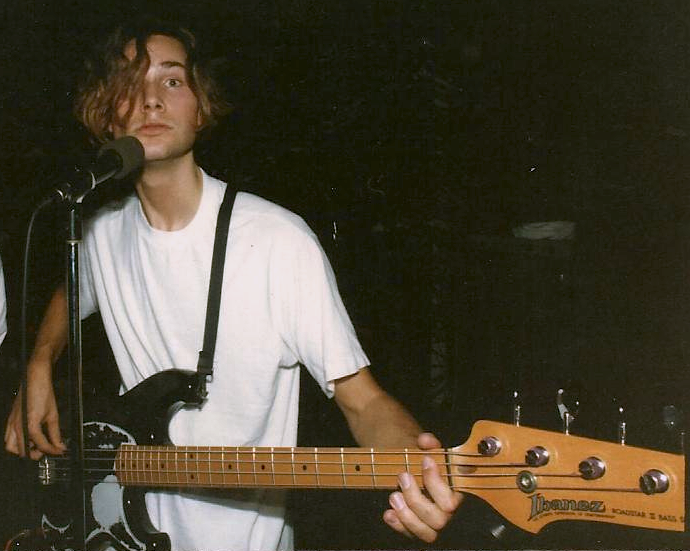 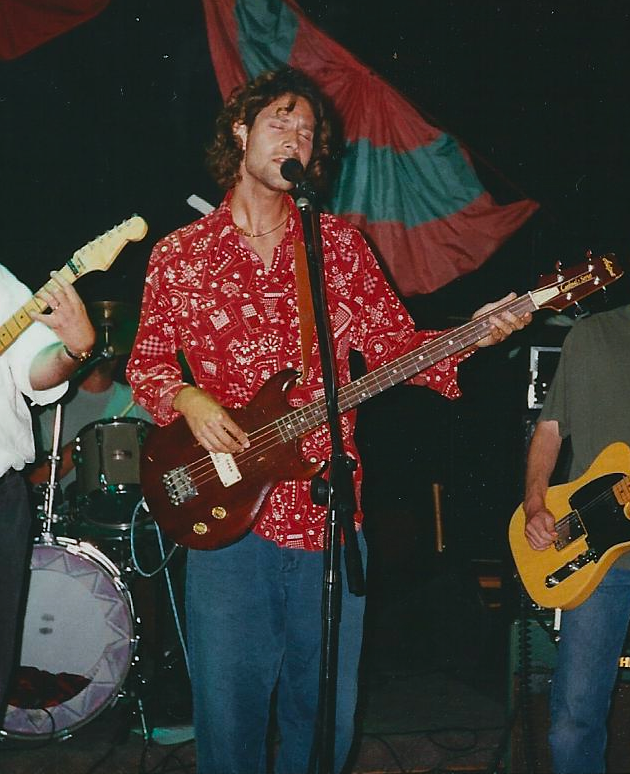 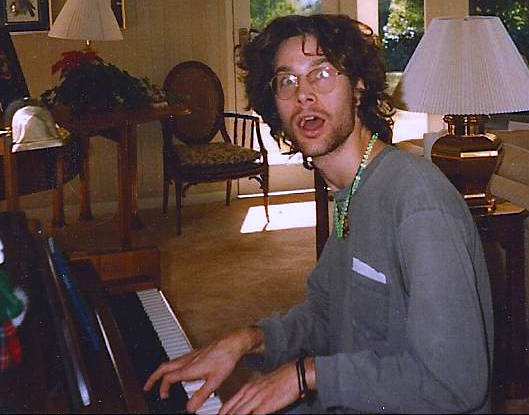